Back up on our ACMA stage again….Cliff Eberhardt and Louise Mosrie! What a show for our December series.

“Eberhardt is better than ever, Steve McQueening his way into your heart at about ninety-eight miles an hour, kicking ass with fresh insight and new ways to lament old yearnings”. ~ Philly Rock Guide.

Cliff Eberhardt knew by age seven that he was going to be a singer and...

END_OF_DOCUMENT_TOKEN_TO_BE_REPLACED

Back up on our ACMA stage again….Cliff Eberhardt and Louise Mosrie! What a show for our December series.

“Eberhardt is better than ever, Steve McQueening his way into your heart at about ninety-eight miles an hour, kicking ass with fresh insight and new ways to lament old yearnings”. ~ Philly Rock Guide.

Cliff Eberhardt knew by age seven that he was going to be a singer and songwriter. Growing up in Berwyn, Pennsylvania, he and his brothers sang together and their parents played instruments. His dad introduced him to the guitar and he quickly taught himself to play. Fortunate enough to live close to the Main Point (one of the best folk clubs on the East Coast), he cut his teeth listening to the likes of James Taylor, Joni Mitchell, Bruce Springsteen, Howlin’ Wolf, Muddy Waters, Bonnie Raitt, and Mississippi John Hurt — receiving an early and impressive tutorial in acoustic music. At the same time, he was also listening to great pop songwriters like Cole Porter, the Gershwins, and Rodgers and Hart, which explain his penchant for great melodies and clever lyrical twists.

New York was an ideal musician’s boot camp. Though he put in long hours as a taxi driver, Cliff worked steadily on his music throughout the 80’s, doing solo gigs and studio work, and playing guitar on the road with Richie Havens, Melanie and others. Singing advertising jingles for products like Coke, Miller Beer and Chevrolet (“The Heartbeat of America” campaign) allowed him to devote more time to his songwriting.

In 2011, Cliff got a phone call from the Folger Theatre and Shakespeare Library in Washington DC. They had been listening to his song, “That Kind of Love” along with director Aaron Posner and got the brilliant idea to hire Cliff to write original songs for the Shakespeare classic “The Taming of the Shrew”. It would be set in the old West – Deadwood style – and Cliff would be cast as the blind but wise old saloon singer bookending scenes with his poignant songs and guitar phrases. The play was a huge success and won much critical acclaim across town and 7 weeks of solid sold-out shows in the Spring of 2012. In 2013, Cliff was nominated for a coveted Helen Hayes Award for Sound Design and he and the cast won for Best Ensemble and Best Play. Some of the songs on Shrew Songs are from Cliff’s past work and some are brand new.

Cliff is well-known as a songwriting teacher all over the U.S. at songwriting camps and private lessons. He also produces, arranges and advises on other artist’s recordings. He tours constantly.

Joining Cliff is the fabulous Louise Mosrie. Louise started writing songs about the South – what she knew and where she grew up. In 2008, she began working on a new album eventually to be called “Home” because she’d come full circle in her “voice” as a writer. The album was a mix of bluegrass, country and folk and as she weaved in lush stories and songs about southern life, she was even introduced once as “…William Faulkner with a guitar”. With those songs, she entered some song contests connected to festivals and ended up winning top awards at Kerrville Folk Festival, Wildflower! Festival, Telluride Bluegrass Festival and Falcon Ridge Folk Festival. “Home” debuted at #1 on the Folk DJ charts in January 2010 and went on to be one of the most played albums that year for that chart.

In 2012, her 15-year marriage ended and her mother was diagnosed with brain cancer and died 6 months later. Out of those dark days came some new songs that would eventually be recorded on her newest release “Lay It Down”: 10 songs of love, loss and surrender. On “Lay It Down”, she collaborated with folk-rock songwriter/producer, Cliff Eberhardt, who envisioned that minimalist arrangements and restrained production would allow the emotional songs and Louise’s voice a stark relief to rest and shine in.

The new CD, “Lay It Down”, was released in late summer/Fall 2014…and landed on several “Best of” lists. Louise is always writing new songs…..

Tickets available also at the door. 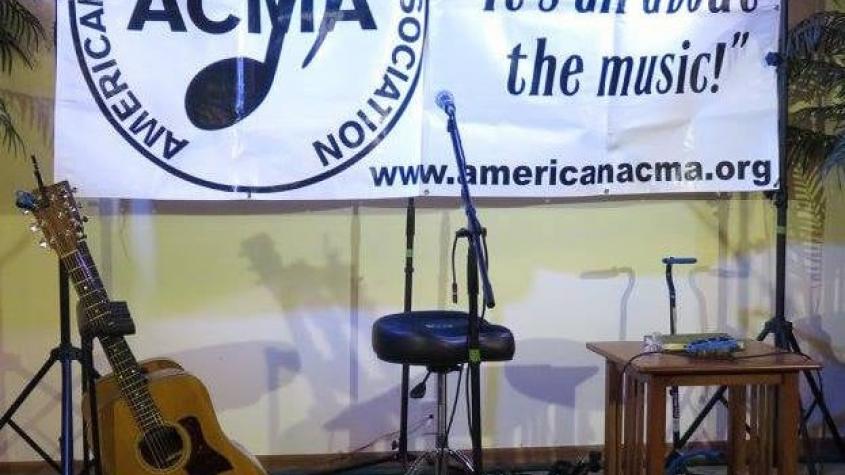 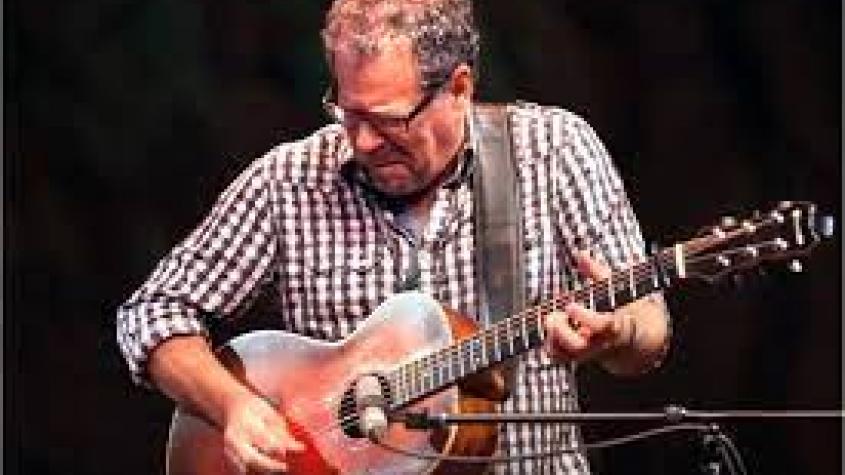 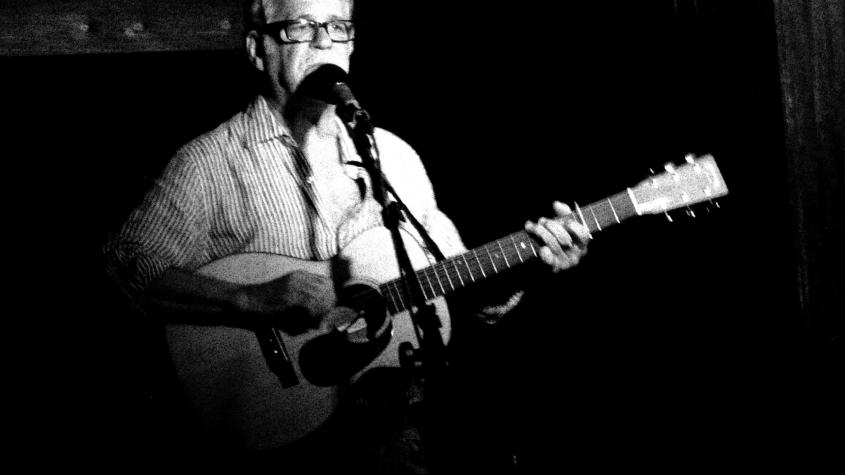 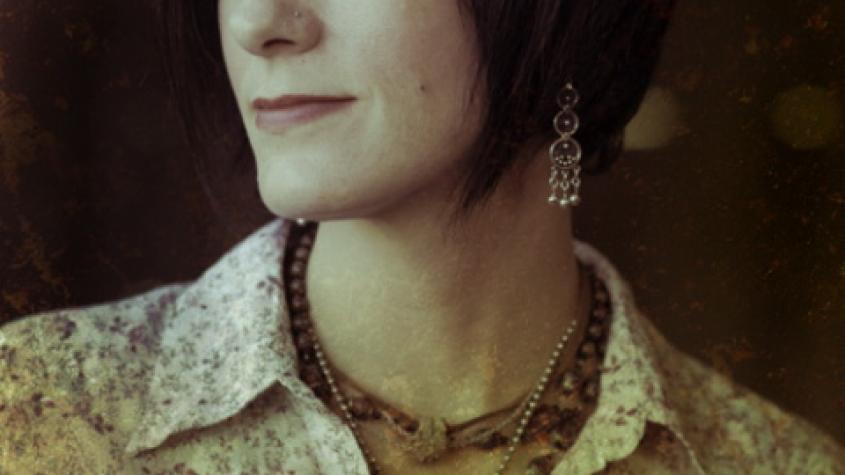 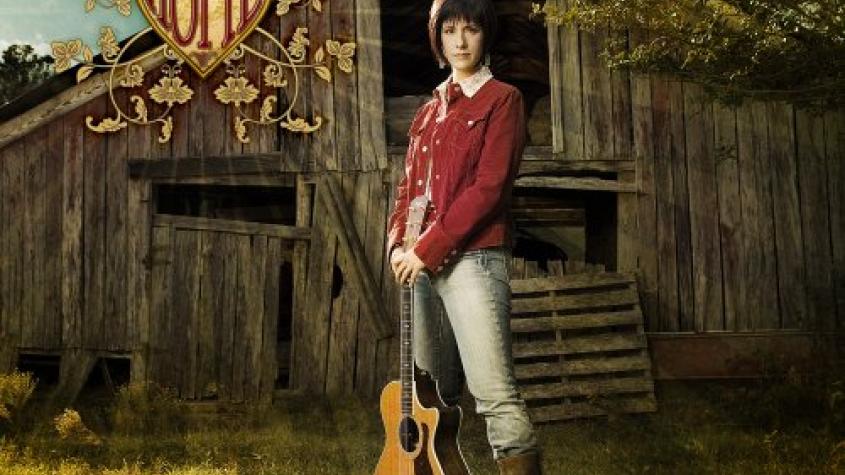